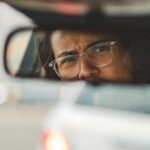 As many workers are returning to the office, daily commutes may equate to more traffic. With more traffic comes the old familiar phenomenon of road rage. Unfortunately, some drivers feel anonymous in heavy traffic and resort to behaving like they’re in an unmoderated Youtube comment section. Whether it’s you who gets hot behind the wheel or you are dealing with consequences of other drivers’ tempers, these tips may help you cool the flames.

In conclusion, find reliable ways to manage your own stress-level in traffic so you can react as calmly and as appropriately when confronted with aggressive drivers and difficult situations on the road. Having a small checklist of questions for yourself before you get behind the wheel may help. Have I eaten and drank enough water to be comfortable on this trip? What are my tools for dealing with road rage? Have I given myself enough time to get there if there is traffic? These are some examples but you can create your own that relate to your specific needs and triggers. Remember anger is a normal part of being human. You don’t have to pretend you aren’t mad but dealing with anger maturely can help you avoid the regret and dangerous consequences of road rage.

Mechanics are reporting that they’re seeing an uptick in cases of water and sediment in vehicles’ gas tanks. Affected cars run normally for a while and later may require towing to be serviced. In such cases, repairs can add up as the tank needs to be drained and replenished if a fuel sample shows evidence of dilution. This is not typically due to tampering but from the gasoline sitting around for extended periods gathering sentiment and other external factors that allow water to seep into stations’ storage tanks over time.

Encouraging the growth of full service stations with attendants who are more likely to catch leaks is one solution but these are rare outside of Oregon and New Jersey where attendants are a requirement for business. So how can consumers spot possible dilution and protect themselves from purchasing bad gas in the first place?

Spot diluted gas while driving
The most common signs of water in the tank are hesitation in driving and acceleration, stumbling, and jerking. Notice if your vehicle suddenly has these issues while you’re behind the wheel. It can be hard to diagnose and requires testing of the fuel itself since cars don’t have alerts for water in the tank.

How to avoid fueling with bad gas
Some gas stations are more likely to have this issue than others. Avoid unbranded stations–they’re less likely to consistently pass inspections and change their fuel filters. If you have to refuel at a lesser-known station–avoid filling your tank while there is a tanker truck refilling their supply. This can stir up any sediment that can then slip into your tank.

When gas prices are up, any action you take to reduce your bill at the pump counts. We can’t all take public transportation all the time. There isn’t one big routine adjustment you can opt for that will make a noticeable difference but there are a few small things you can do that will add up and hopefully save you some money.

Here are a few tips for drivers who already have a vehicle and want to work with what they have to save a little at the pump.

One thing some drivers may try that doesn’t seem to significantly help with fuel efficiency is springing for the premium options at the pump when not required for your vehicle. It may make a slight difference but for the price, it’s not a cost-saving method to stretch gas and get more mileage for less.

You’ve probably heard that drivers of red cars are most often ticketed for speeding and traffic violations. It makes sense why bright red vehicles would be singled out more than other cars on the road. Red is eye-catching and a bold color choice for a personal vehicle. Maybe you can even picture the type of person who might choose to get behind the wheel of a candy-apple-hued sports car running red lights and speeding down a highway. Unconsciously, we may also associate red with anger or frustration which could bring to mind road rage and visions of reckless driving.

This often-repeated car “fact” is actually just a myth that has persisted over the years. It is easy to believe and many people assume it’s true without verifying it by taking a look at the data available from insurance providers.

In reality, red automobiles are the second most pulled-over after white cars, with silver and gray vehicles ranking 3rd and 4th on the list. This is not because white grabs attention or because drivers of white cars are especially reckless—there are simply more of them on the road. 77.1% of all cars currently being driven are on the grayscale spectrum–meaning they’re mostly white, black, and shades of gray in-between. The number one color is white. While the most popular car color fads reported change from year-to-year, grayscale cars may be viewed by consumers as easier to keep clean and more neutral for buyers who seek utility over style and don’t care to follow current trends. 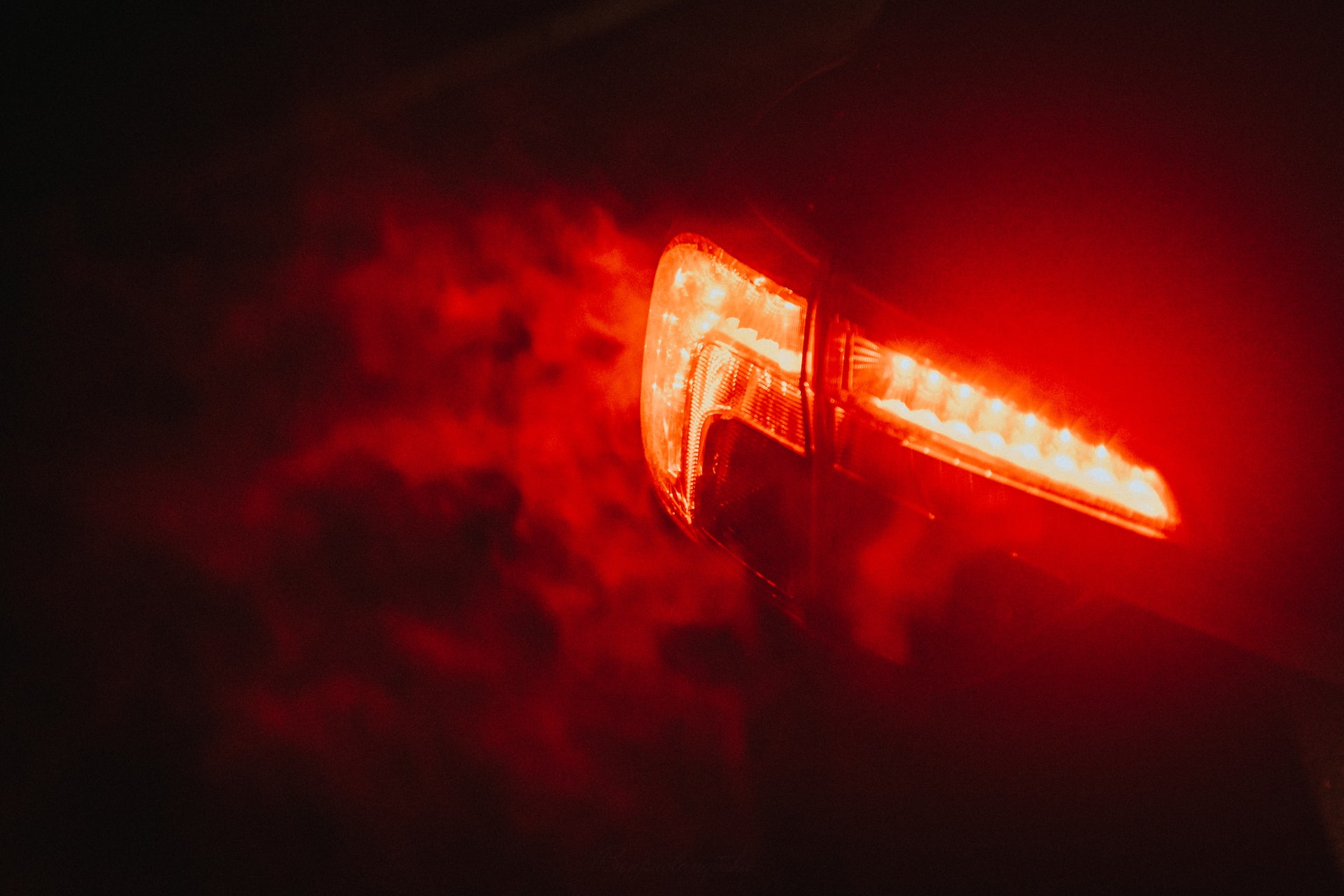 It also must be considered, the average car on the road is around 12 years old according to the industry research firm IHS Markit. So, the trends of the past are still represented heavily on the road today with drivers of older vehicles waiting at the same red lights as new car buyers.

Stereotypes and common media tropes aside, the idea that there is a certain type of person who gravitates toward buying and driving a red car extends beyond a simple decision from what color options are available on the sales lot. Research related to consumer choices in car brands and models offer a wealth of information about the people driving them–much of which may seem unrelated without comparing multiple data sources. The relationship between modern consumers and their buying choices holds valuable information about who they are, how they think, and what they prioritize in other aspects of their lives. For marketing purposes, car preferences may be combined by marketers with other data append products such as contact information or even wealth scores.

According to a survey of American drivers conducted by Strategic Vision in 2020, Subaru drivers were more likely to vote for Joe Biden because they tend to lean Democrat. Pickup truck drivers, on the other hand, were more likely to have voted for Trump because they more often lean Republican. Democrats reported being more interested in car brands with environmentally-friendly options (and more likely to travel via public transportation) while Republicans responded that they preferred to purchase cars based on their personal aesthetics–especially brands marketed to reflect luxury and the power of the driver.

These insights provided from the 46,000 drivers who were asked about their political preferences also suggested Democrats typically hold onto their cars much longer than Republicans who typically buy new cars every three to six years. This is also because, according to the same survey responses, Democrats and progressives skew younger and therefore have less buying power than Republican car buyers who may more easily afford their desired vehicle upgrades.

According to the Pew Research Center, 50% of American households with reported incomes of less than $30,000 annually represent adults who identify as Democrats, 27% who identify as Republicans, and the remaining 23% claiming no political lean in either direction. Forty-seven percent of households with annual incomes of $100,000 or more are Republicans, 44% are Democrats, and 10% report no political preference.

Through comparison of the most current data available related to wealth distribution between Democrats and Republican by household, and examination of the relationship between car-buying trends and drivers’ self-reported political affiliations, other consumer preferences that people may be less inclined to share may be more easily illuminated and understood.